Can anyone help with any more information about our great grandfather, who left his first wife when our grandmother was only about 2 years old.  He went to America, where he had another family.  Did he divorce our great-grandmother, or was he a bigamist?  What were his dates of birth and death and where did he die.  Please email newbinaries@yahoo.co.uk if you can help. 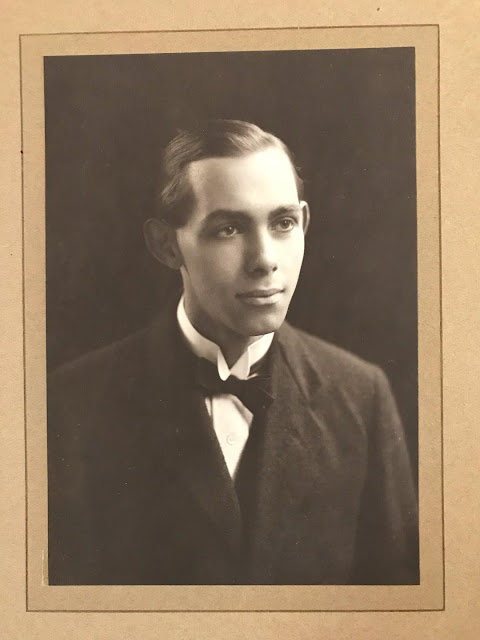 Bernard Arthur James Jeffs was born on June 4, 1899 in London.  Thank you to Karen Cowles Kester for finding this information - see the USA naturalisation applications below. 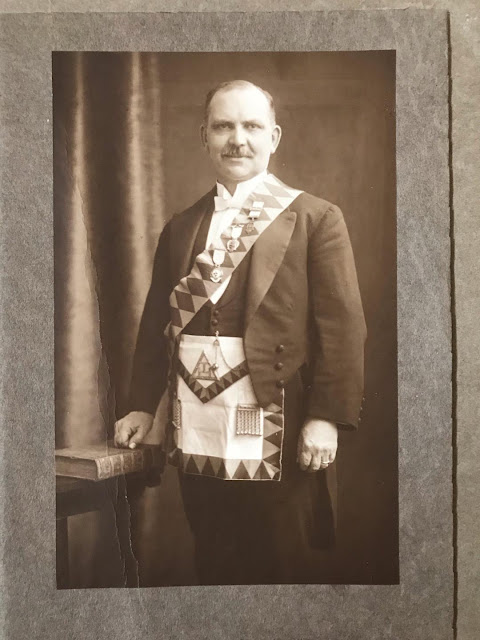 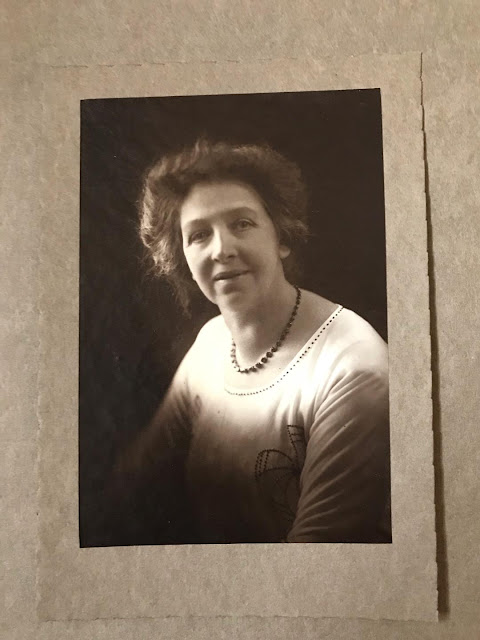 His mother: Anne Budmead (or Bidmead?) 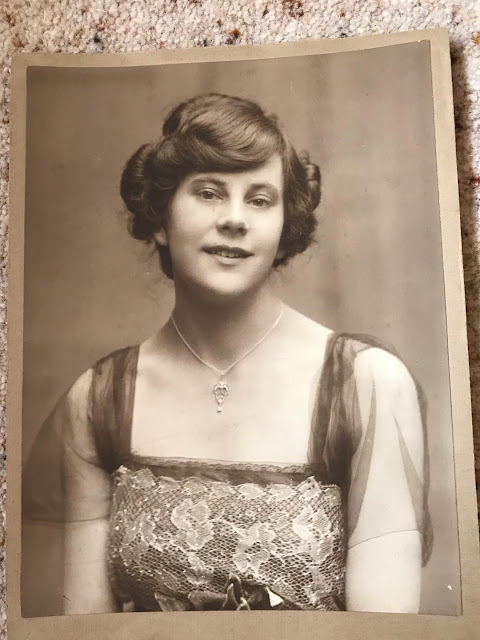 His first wife: Vera Mabel Curry.  When her husband Bernard left her, she had to work (she was an actress) to support herself and little Dolores, so our grandmother went to live with her maternal grandparents. 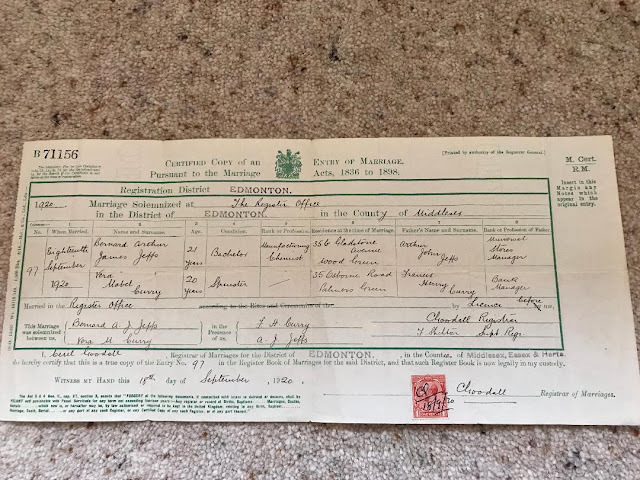 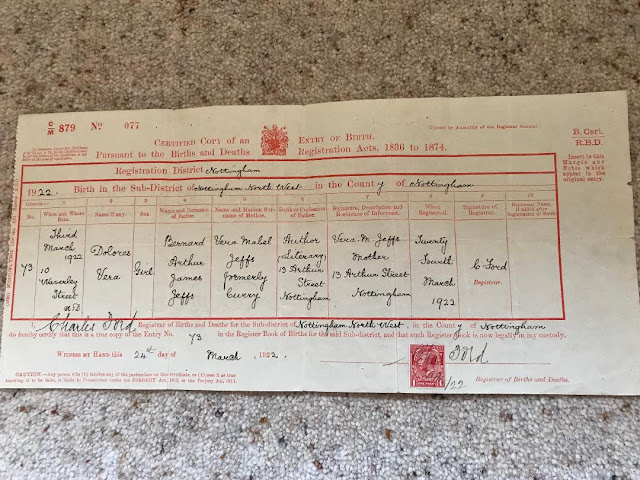 The only child of this marriage was a daughter, Dolores Vera, born 3 March 1922. 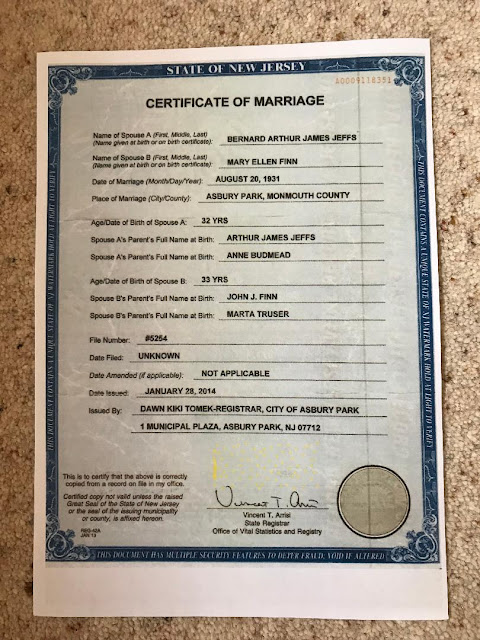 He then emigrated to the US where he married again.  His second marriage took place on 20 August 1931 to Mary Ellen Finn.  They had a daughter together called Eileen Mary, born on June 17, 1932 in Pittsburgh (see naturalisation documents below).  She seems to have died unmarried and with no children in the US in 1985.

Records show him travelling from New York to Southampton on the Aquitania, arriving 5 Feb 1926.
He then returned to New York on the Olympic, arriving 24 Feb 1926.  He made a further trip to between Southampton and New York on the Resolute, arriving 18 Jun 1931.  We have been unable to find out if he ever officially divorced his first wife.  She died in 1936 so if he did not divorce her, his second marriage was bigamous. In 1936 Dolores was only 14 years old.

Records also show his parents visiting him on 2 occasions, 5 August 1927 and 30 July 1932.  The second visit may well have been to see their new grandchild.

As far as we know, our grandmother never knew that she had a half-sister in the USA.  She was sent to convent boarding schools from a very young age.


Thank you to Karen Cowles Kester for finding the following two documents.  It is sad that he only acknowledges one child, the daughter of his second marriage, on these documents. 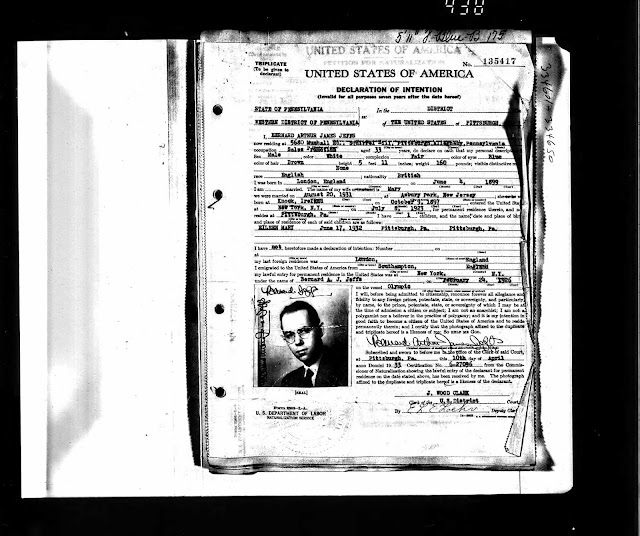 His first naturalisation application from 1933. 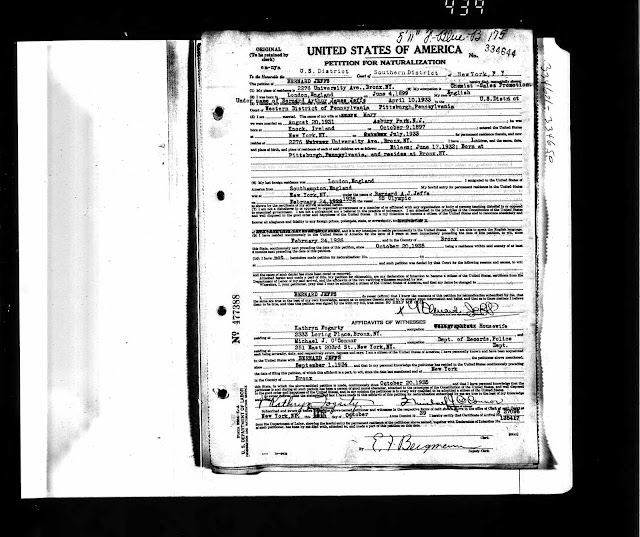 His second naturalisation application from 1939.  The last record we can find of him is the 1940 census.