Near Duart Castle, Isle of Mull, Scotland
(Click on an image for a larger version) 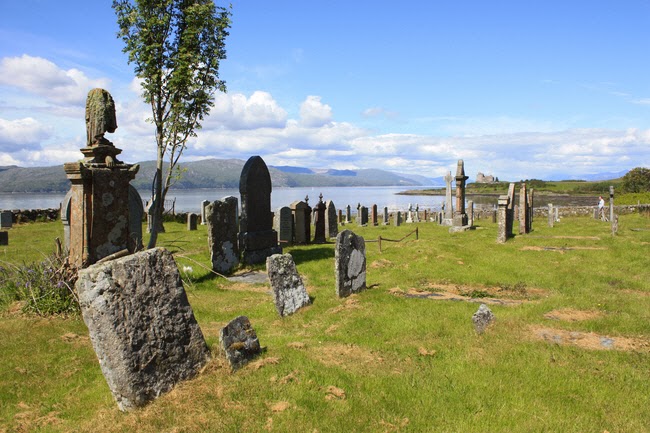 All the cemeteries we visited on Mull seemed to be in peaceful locations but sometimes they were also in the "middle of nowhere" far from any human habitation. 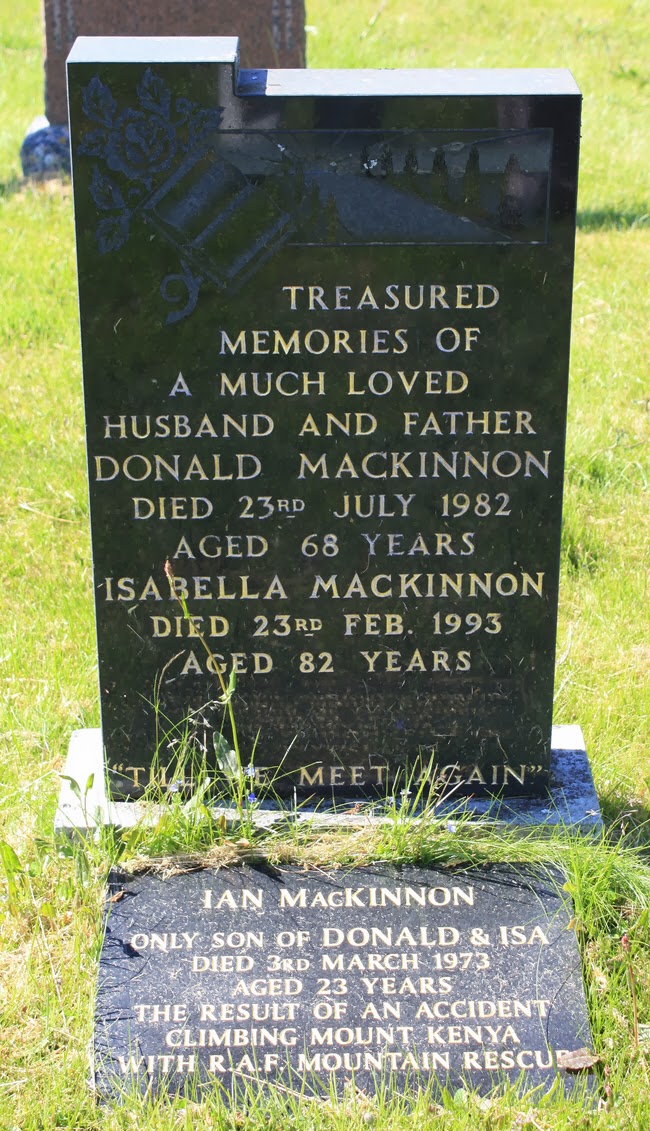 This young man died following a rock fall and a Google search subsequently
revealed that he was buried in Africa.
Visited - June 2009


If you are interested in seeing the bigger picture for which genealogy and cemeteries are just two small parts why not join the social history group on Facebook?
https://www.facebook.com/groups/609806292391471/
Newer Post Older Post Home