The splendid tomb of Sir Giles Reed and his family is one of the finest examples in the whole country. 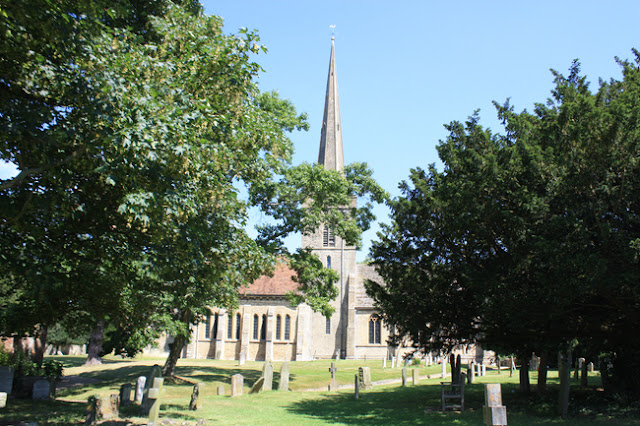 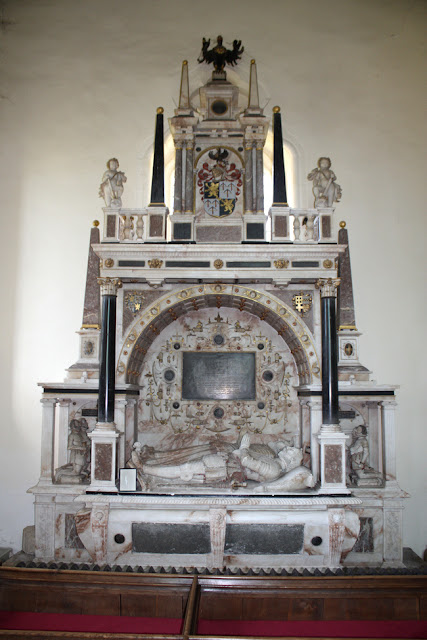 The splendid tomb of Sir Giles Reed and his family is a fine alabaster and black marble monument of the Jacobean period, and is one of the finest examples of such work in the whole country. The family were great benefactors of Bredon. 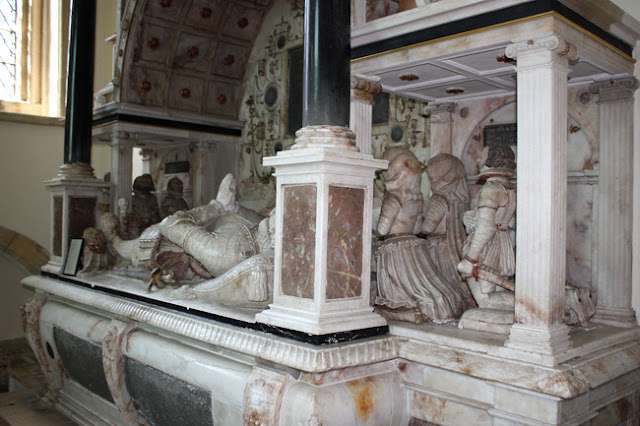 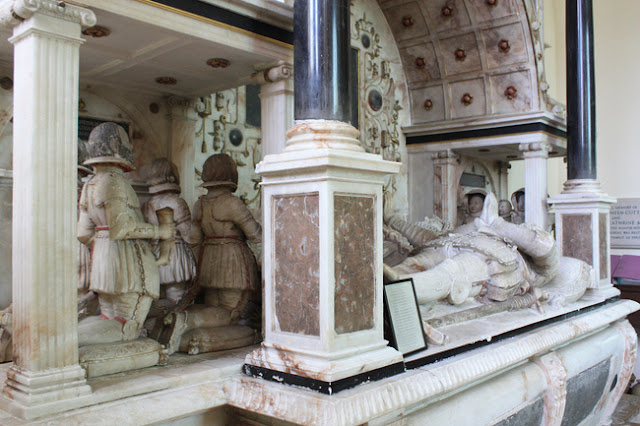 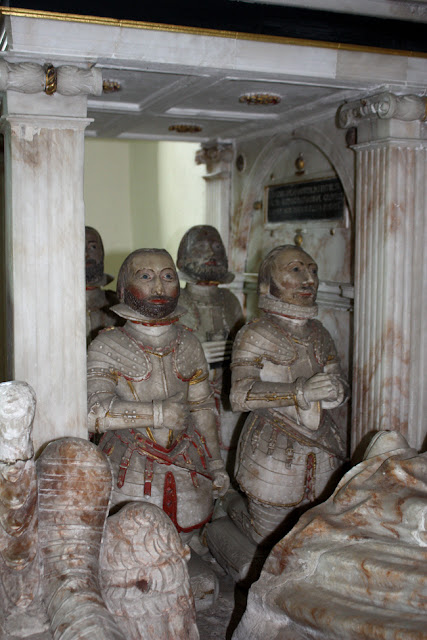 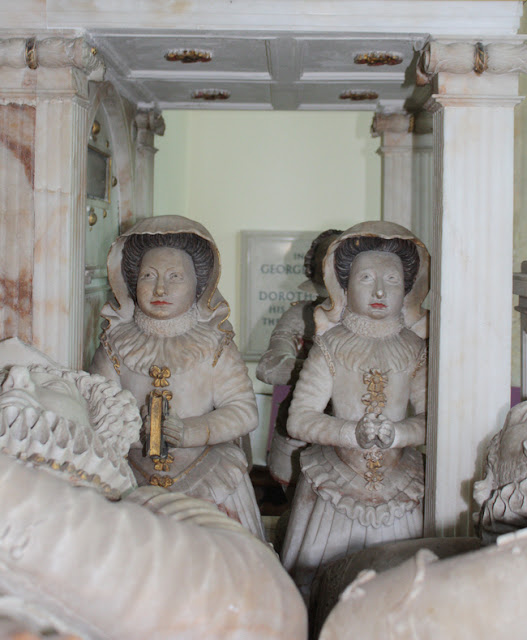