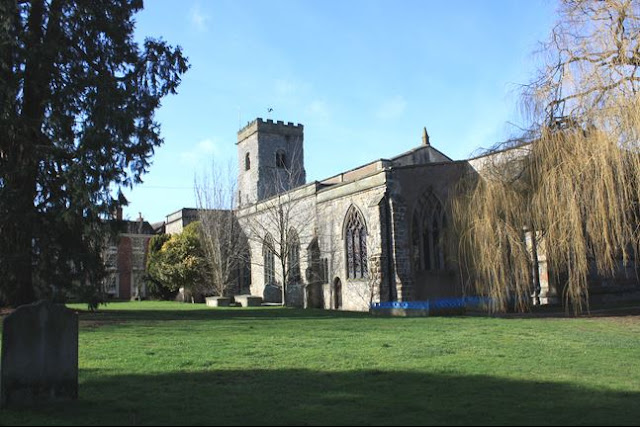 Much Wenlock Parish Church is dedicated to the Holy Trinity and is a place made sacred by lives and prayers for more than 1300 years. The first church on this site was Anglo-Saxon, built probably about AD 680.

The present nave was built in 1150 by the cluniac monks of Wenlock Priory. 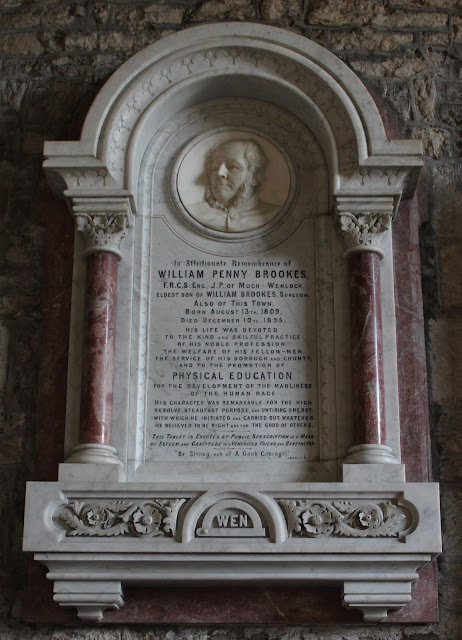 William Penny Brookes (13 August 1809 – 11 December 1895) was an English surgeon, especially known for inspiring the modern Olympic Games, the Wenlock Olympian Games and for his promotion of physical education and personal betterment.