Shrewsbury Abbey, Shrewsbury, Shropshire
(Click on an image for a larger version) 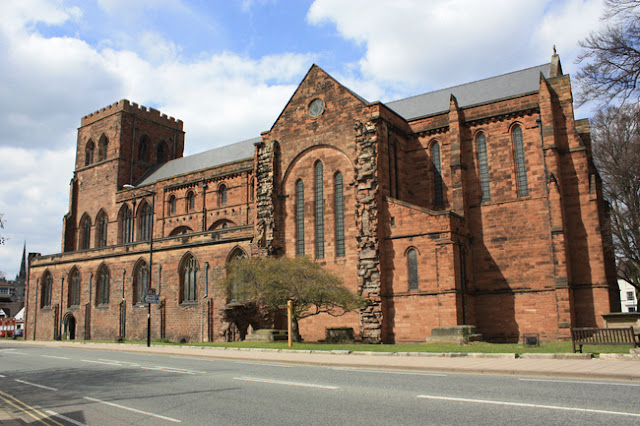 The Abbey of Saint Peter and Saint Paul, commonly known as Shrewsbury Abbey, was a Benedictine monastery founded in 1083 by the Norman Earl of Shrewsbury, Roger de Montgomery. A large amount of the monastery was destroyed during the Dissolution of the Monasteries, but a number of buildings, including the church were left intact. 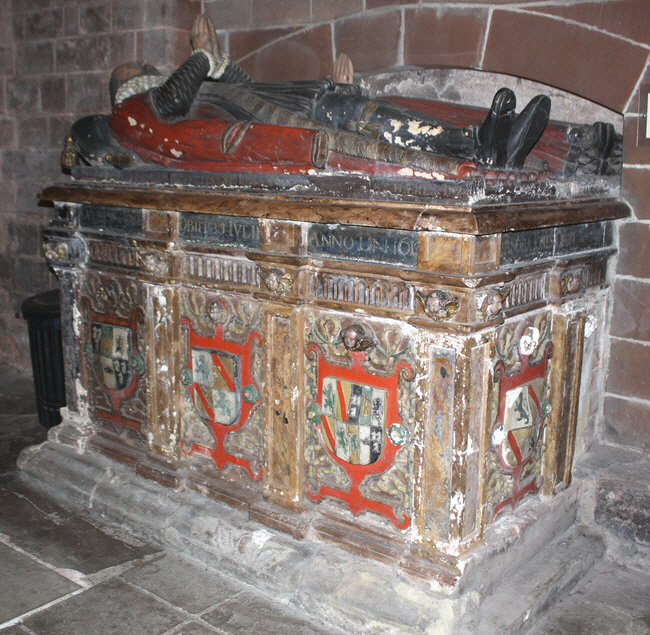