What a lovely epitaph!

St Mary the Virgin, Eardisland, Herefordshire
(Click on an image for a larger version) 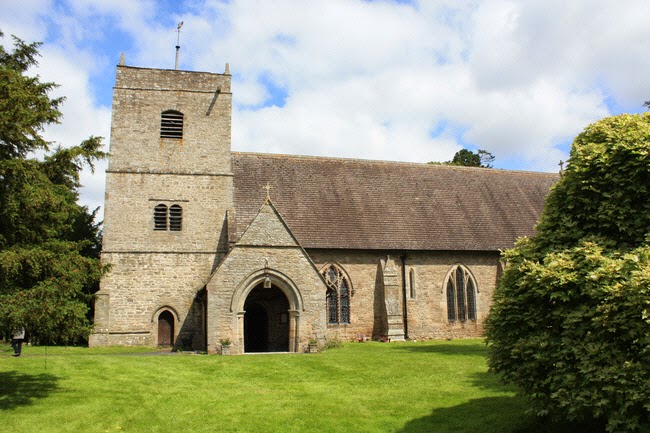 A place of worship has probably stood on the site of the present church since Saxon times. Of the present building the Nave was built in the 12th Century (probably being the total extent of the Church at that time) and the Chancel, Vestry and South Porch were added in the 14th Century. The original Tower (of probable 15th Century origin) collapsed in 1728 and was replaced by the present one in 1760. We enjoyed the superb display of photographs of other Herefordshire churches inside the building. 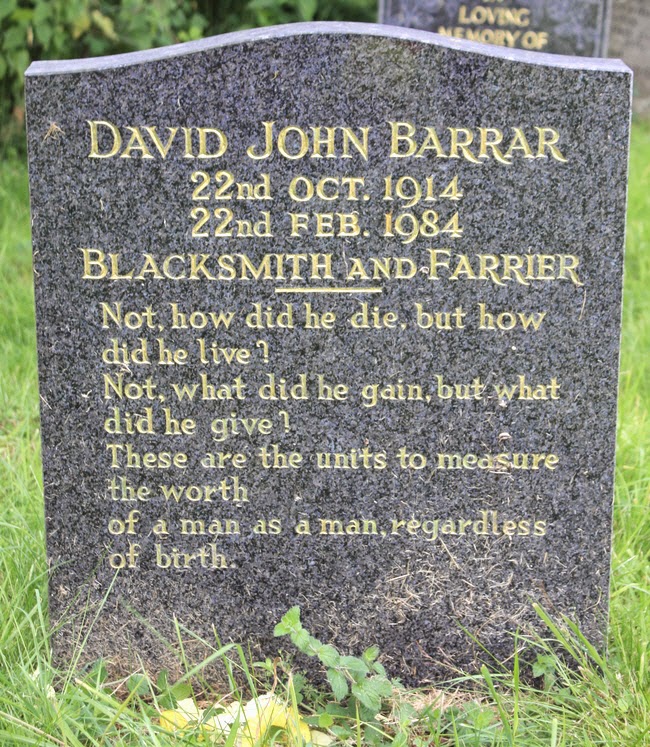 I think this is one of the finest epitaphs I have seen during our survey work.
Visited - July 2014