"Sunrise" and "Sunset" have been used rather than "Born" and "Died".

St Paul, Cookhill, Worcestershire
(Click on an image for a larger version) 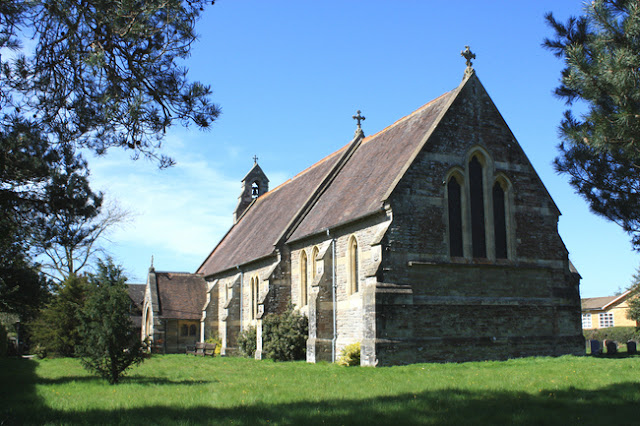 In the early nineteenth century, the population of New End and Cookhill expanded rapidly as a result of the growth of the needle making industry at Astwood Bank. In March 1836, it was decided that a chapel of ease should be built in the Ridgeway area. However, the project lapsed and the church was eventually built forty years later on a site given by the Marquess of Hertford. The church was consecrated on 26th October 1876, at a service presided over by the Lord Bishop of Worcester. 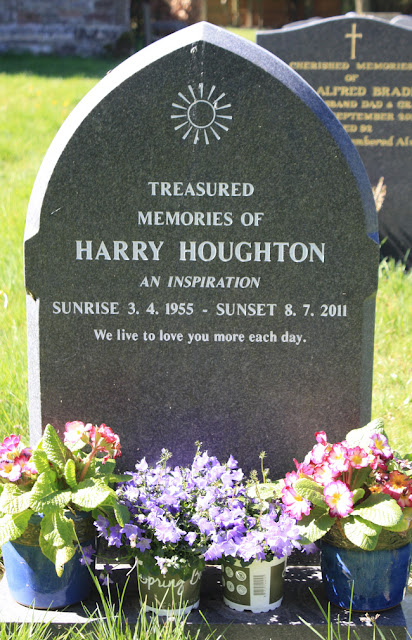