Walter wrote "I die strong in the faith of Christ" - then died!

St Mary Magdalene, Himbleton, Worcestershire
(Click on an image for a larger version) 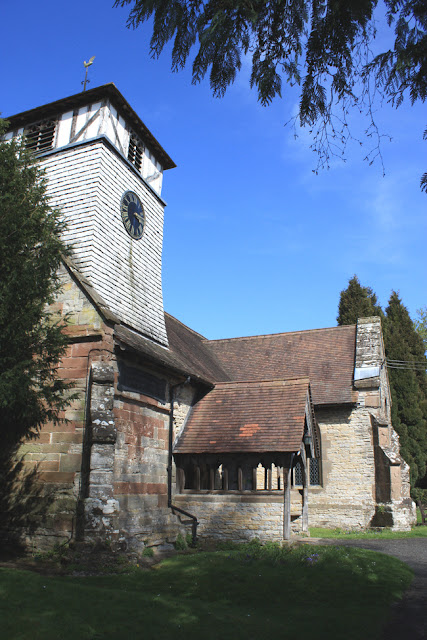 Pevsner (2007) refers to Himbleton as one of the most worthwhile medieval churches in the area. Its origins are Norman, the porch is 12th century, and there is work from several later periods. A large amount of medieval stained glass survives, sensitively reset in later windows. 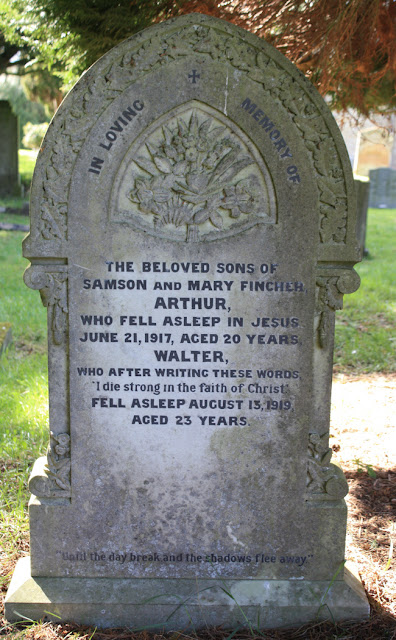