Minffordd Cemetery, Mynwent, Gwynedd, Wales
(Click on an image for a larger version) 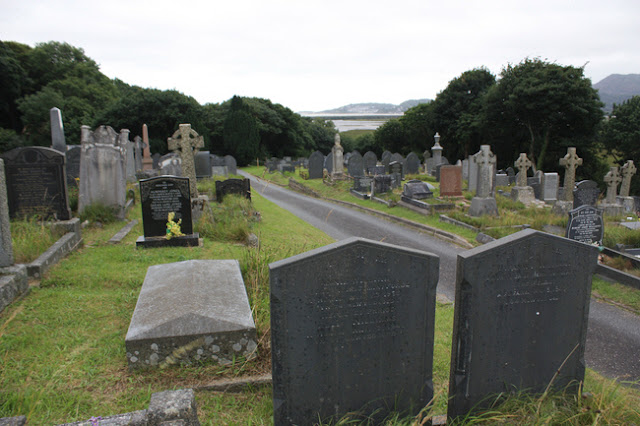 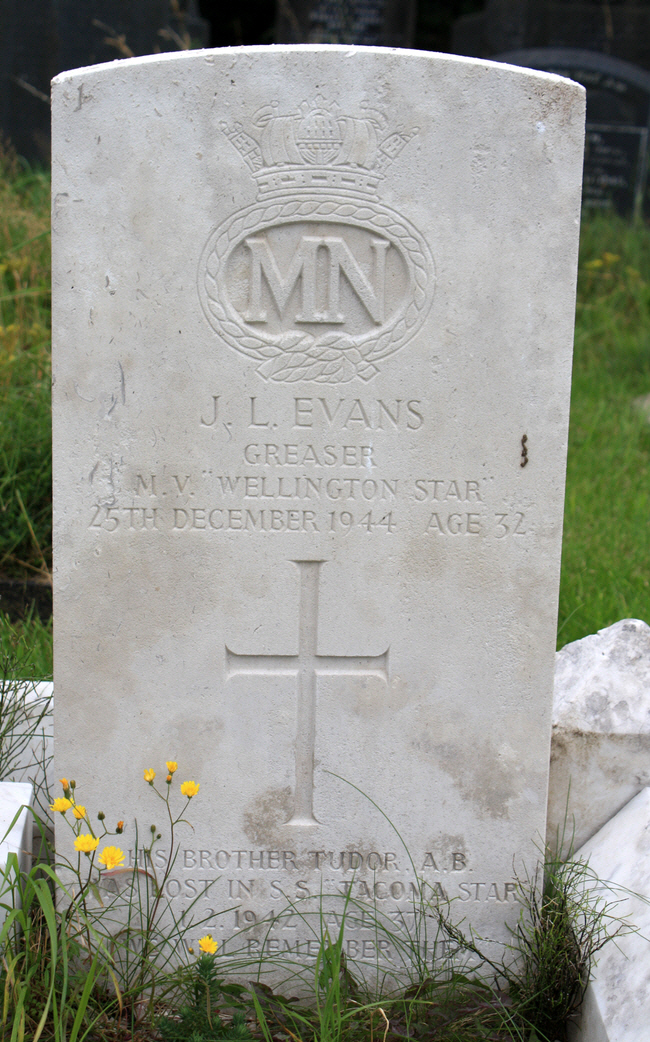