St James, Cardington, Shropshire
(Click on an image for a larger version) 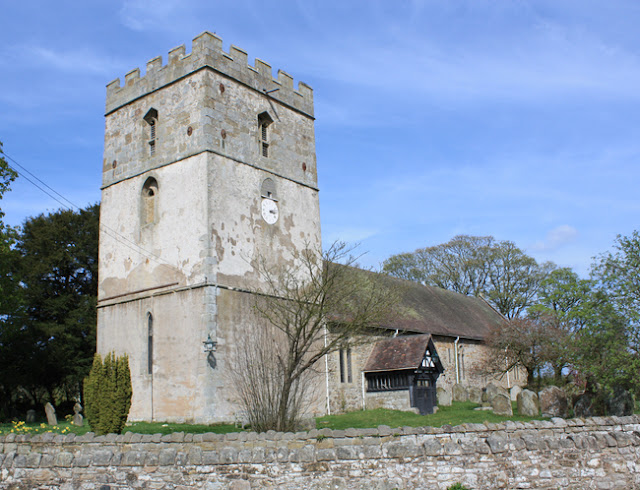 The presence of a church on the site is recorded in the Domesday Book. The village, including its church, was given in 1167 to the Knights Templar, and remained in their possession until 1308. They were responsible for starting the building of the present church in the later part of the 12th century. During the following century the chancel was rebuilt and extended, and the tower was added. Further additions and alterations were made during the following three centuries, followed by the porch in 1639. Restoration was carried out between 1852–68, which included removal of the gallery. 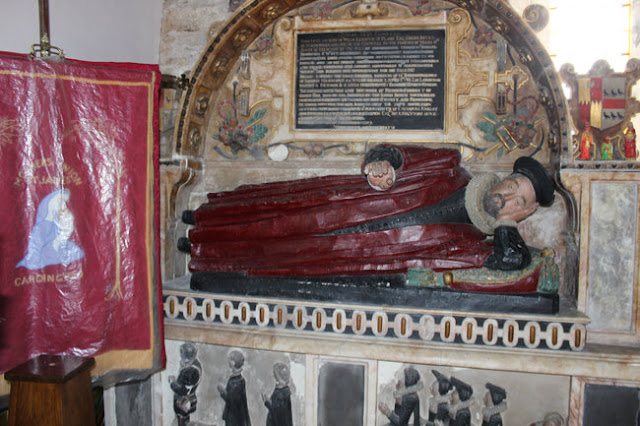 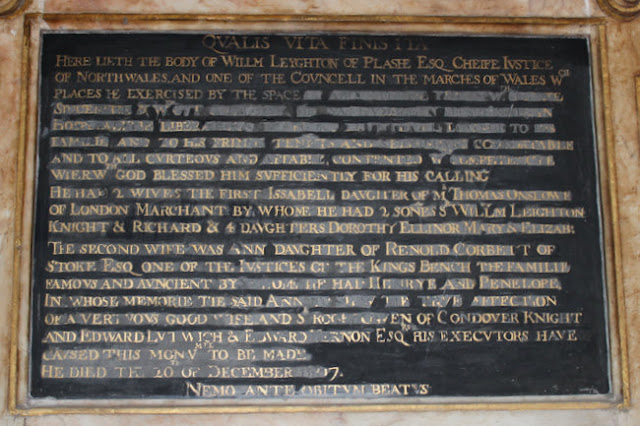 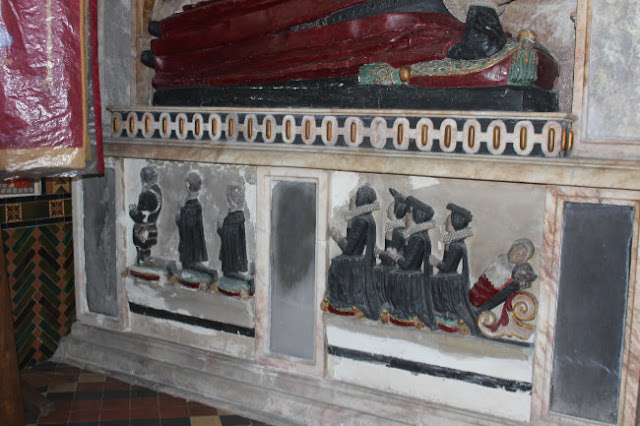