"Through sixty years of peculiar suffering and bodily weakness..."

St Giles, Maisemore, Gloucestershire
(Click on an image for a larger version) 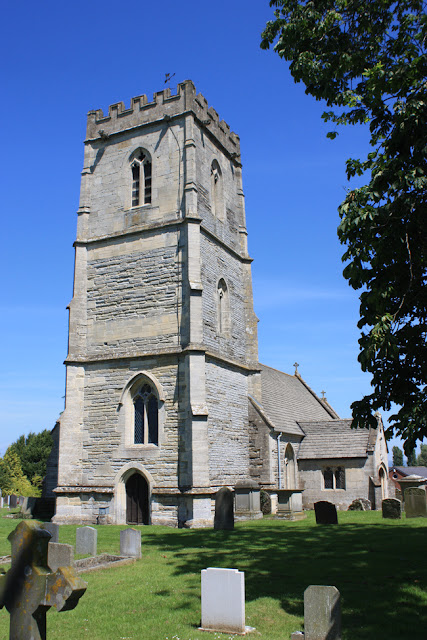 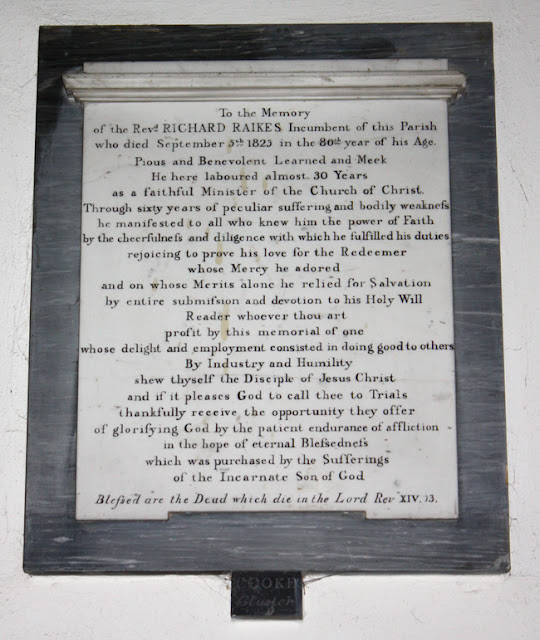