St Endelienta, St Endellion, Cornwall
(Click on an image for a larger version) 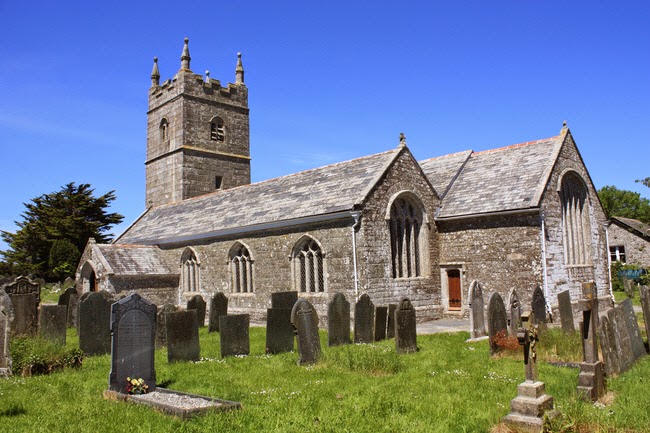 The parish church of St Endelienta stands beside the road to Wadebridge and is a large building of the 15th century in Perpendicular style. On 25 August 2010 it was announced that the British Prime Minister David Cameron and his wife Samantha had named their newborn daughter "Florence Rose Endellion" after the village.
Saint Endelienta (also Endelient, Edellienta or Endell) was a Cornish saint of the 5th and 6th century. She is believed to be a daughter of the Welsh King Brychan, and a native of South Wales who travelled to North Cornwall to join her siblings in converting the locals to Christianity. 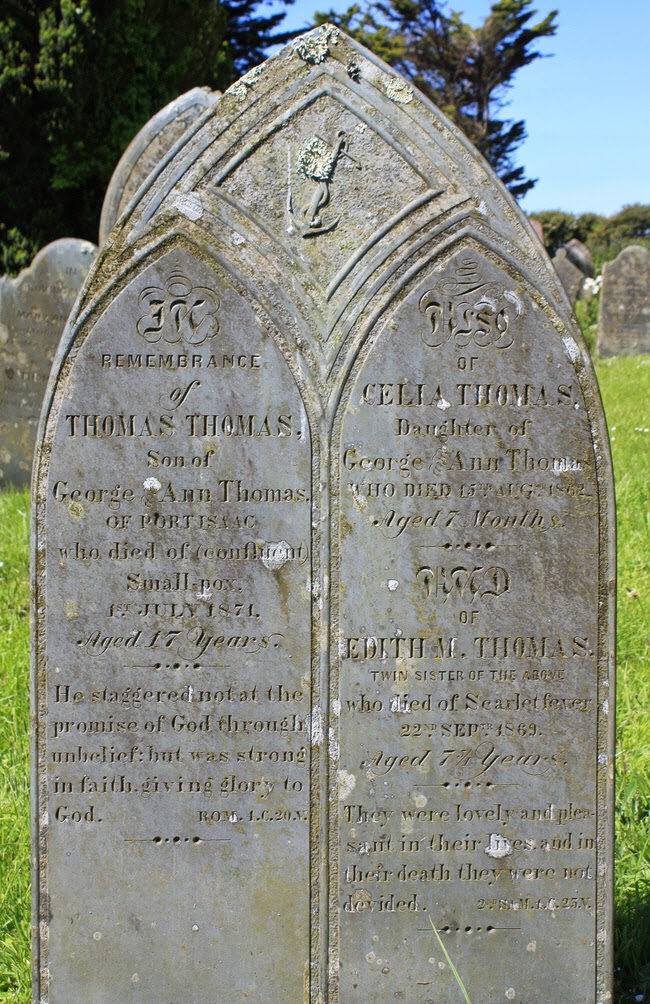