St Andrew, Hampton Bishop, Herefordshire
(Click on an image for a larger version) 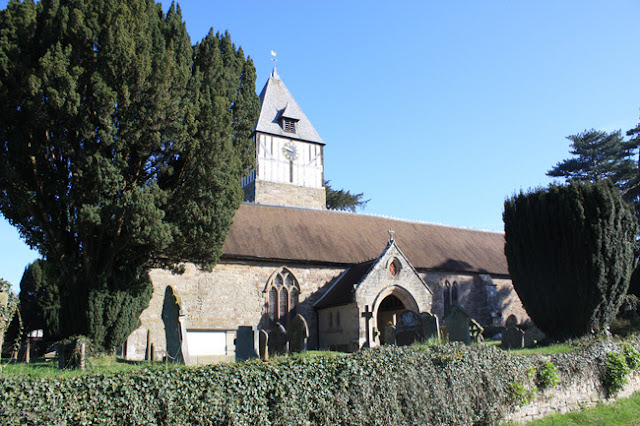 The church’s most distinctive feature is its black and white timber framed belfry that tops its Norman tower. The building is constructed with local red sandstone. Much of the fabric dates from the 12th century and there are a number of well preserved features from that period including some fine Norman arches and windows, and a very simple stone font. The building was extended to its present size over the subsequent two centuries. Most of the windows were introduced at the same time, many of which later had added some fine examples of 19th century stained glass. 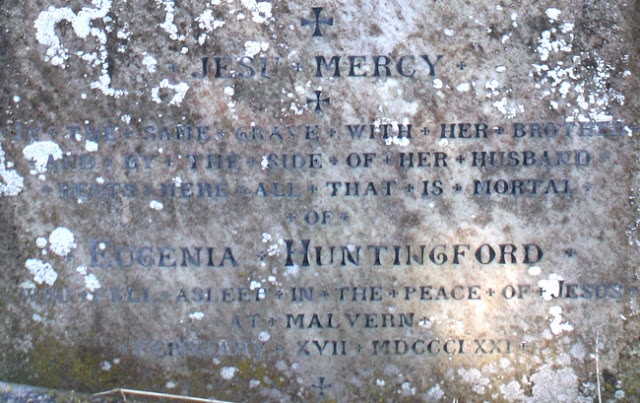