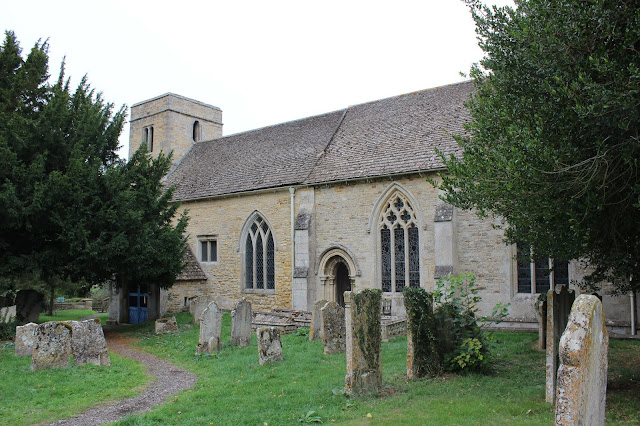 The church dates from the 11th century, with alterations and additions made during the following three centuries.  The tower was rebuilt in the early 17th century, and the chancel, north aisle, and north chapel were rebuilt in the 19th century.  The church was declared redundant on 1 November 1976, and was vested in the Churches Conservation Trust on 25 April 1978. 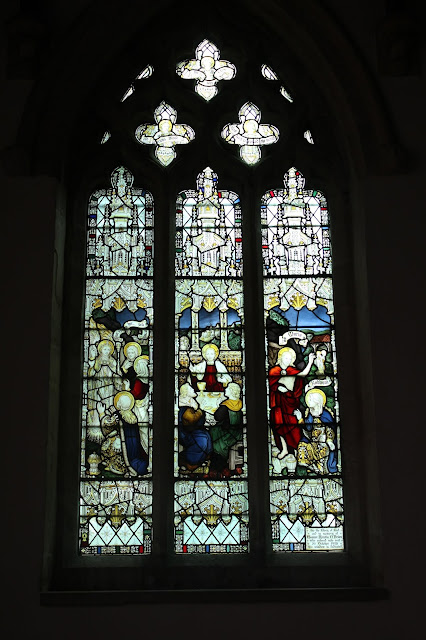 Window in the Chancel made by Kempe in 1921 showing (I) Holy Women at the Tomb, (2) Supper at Emmaus, and (3) Appearance to St Mary Magdalene. 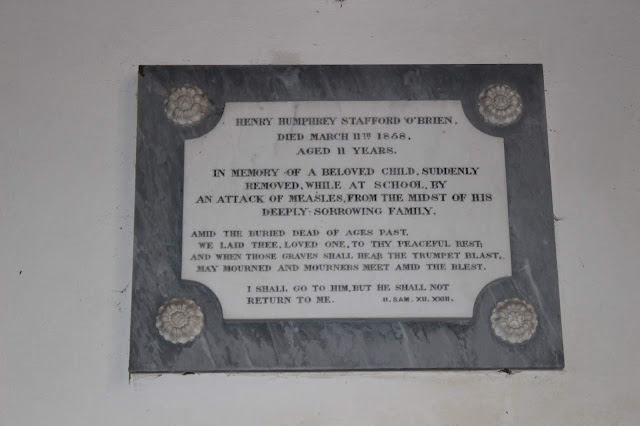 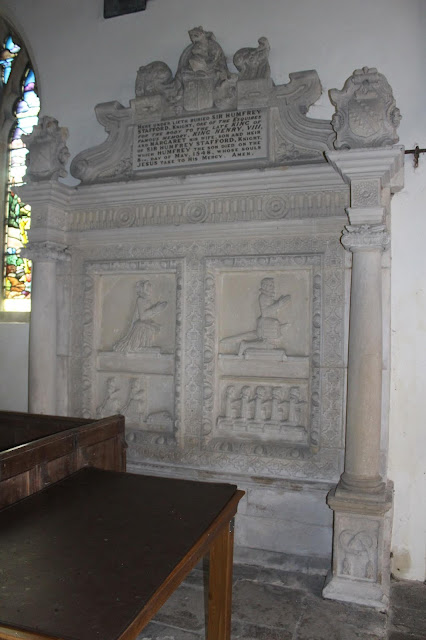 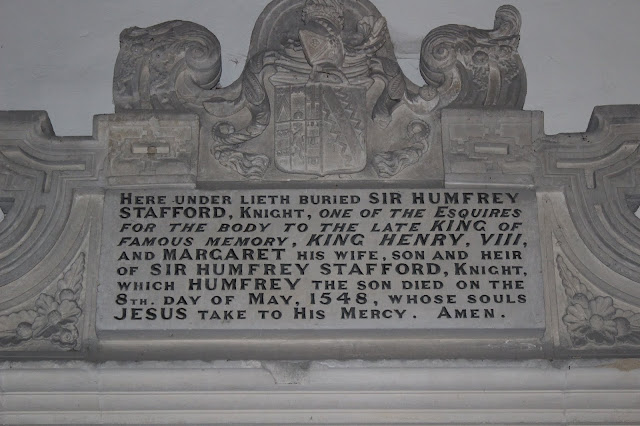 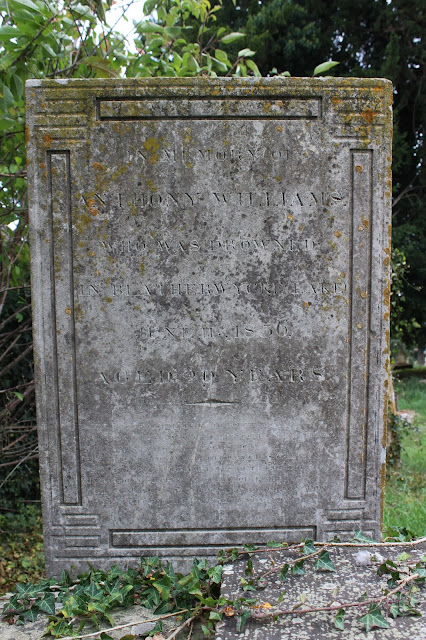 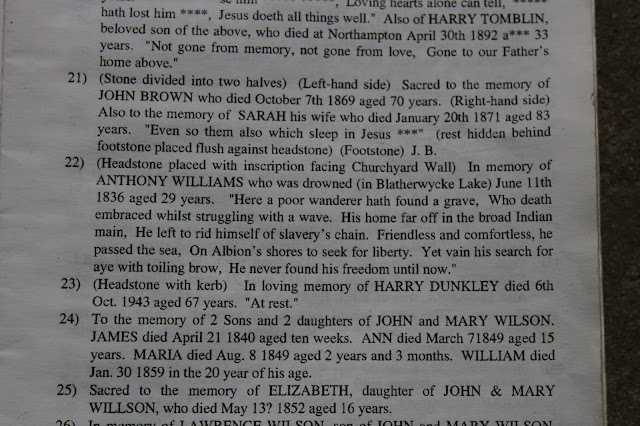 This gravestone is now very difficult to read, but records inside the church tell us what the inscription says.  Anthony Williams was a former slave.  When he died, his religion was not known, so his gravestone was placed at the edge of the churchyard, with the inscribed side facing over the churchyard wall.  See entry number 22 on the list.