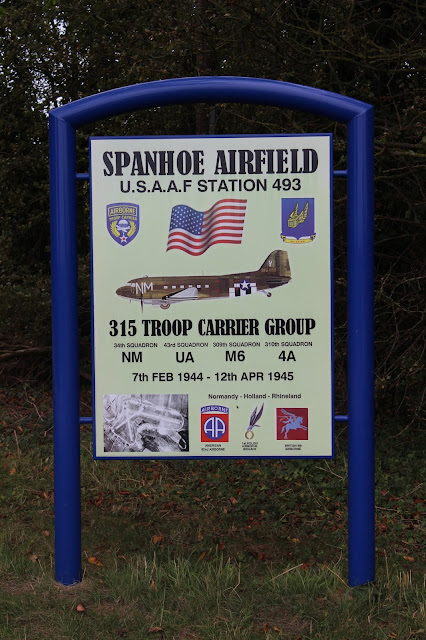 The airfield was opened on New Year's Day 1944, already earmarked for US troop carrier use and a station complement squadron moved in to ready the base between 4 and 7 January.  The airfield was used by both the Royal Air Force and United States Army Air Forces.
In 1946 Spanhoe was closed and returned to the farmers from whom it had been requisitioned.
The airfield is now active again for privately owned light aircraft, and houses an aircraft maintenance company.
This memorial is on the approach road to the airfield and commemorates the 315th Troop Carrier Group. 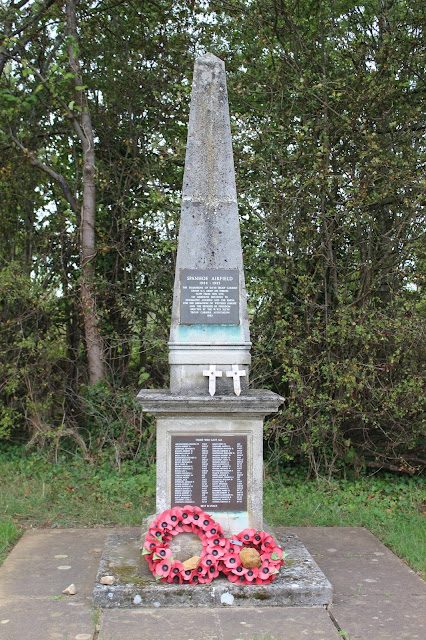 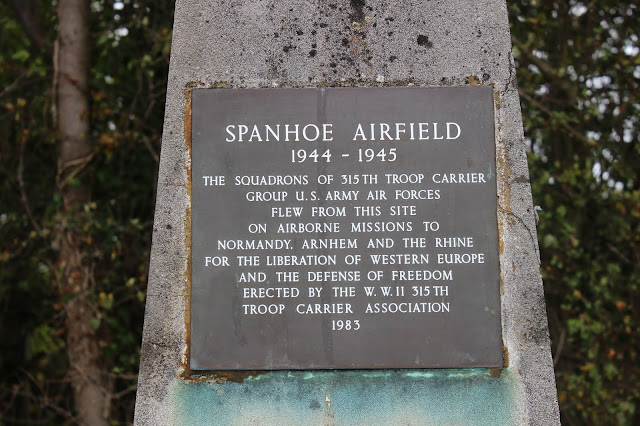 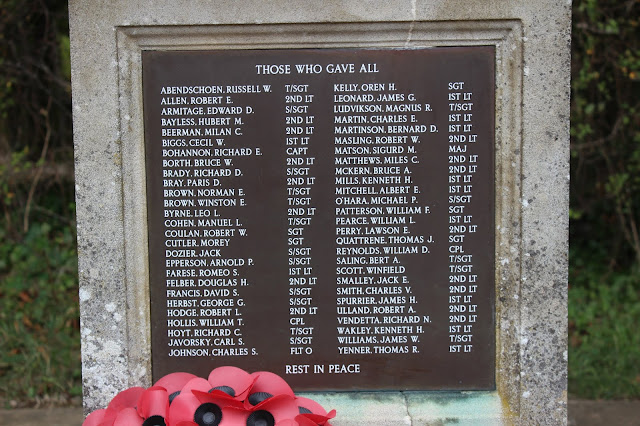