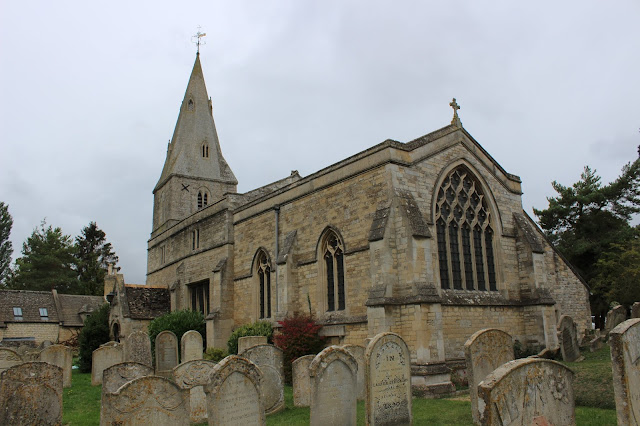 St Mary's was formerly a ‘chapel of ease’ to St. Andrew’s, Thornhaugh, created for the convenience of parishioners residing in Wansford. Saxon in its origin, it probably dates from well before the Norman Conquest in 1066. Given the church’s dominant location above an important crossing point of the River Nene and at a nodal point of ancient highways, it is entirely possible that it has been a site of worship and veneration since pagan times.
Sometime during the 15th century the church fabric fell into serious decay and the chancel collapsed, a state of affairs that pertained until 1902 when the chancel was rebuilt and the vestry and organ chamber constructed. Until then St. Mary’s competed for the title of the smallest church in England measuring just 30 feet by 25½ feet comprising the tower, nave and north aisle. The tower, just 8 square feet internally, can be accurately dated to the 1200s. The broach spire (a tapering, octagonal spire, via triangular faces, rising from a square base)  dates from about 1300. 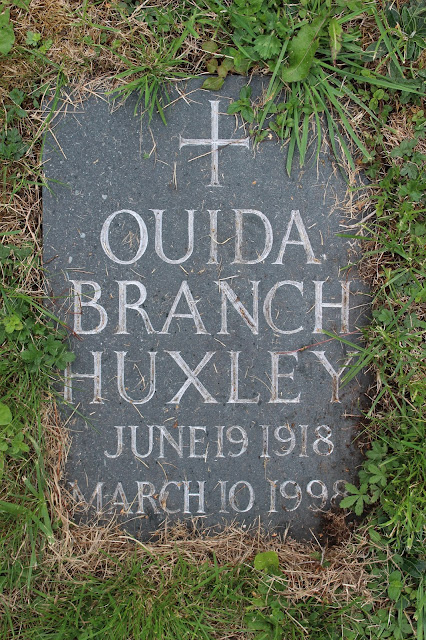 Ouida is an unusual first name. 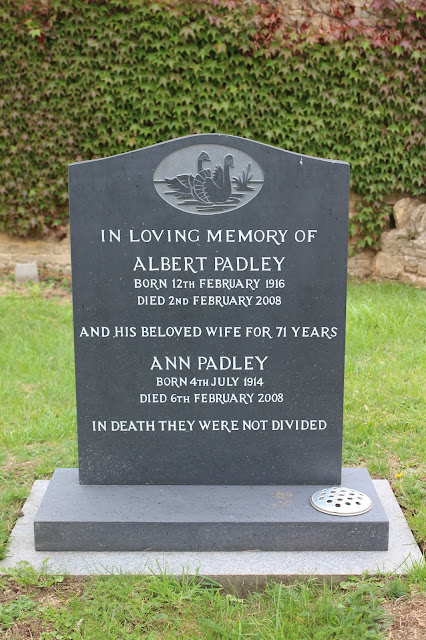 Albert and his wife Ann, married for 71 years, died just 4 days apart.  "In death they were not divided".