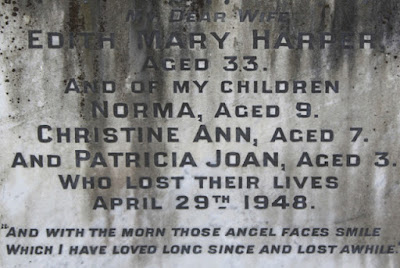 
2) The four Tranter children were murdered by their stepfather.
http://grave-mistakes.blogspot.co.uk/2013/10/the-four-tranter-children-were-murdered.html


3) This wartime couple were married for just 2 weeks!
http://grave-mistakes.blogspot.co.uk/2013/07/married-for-just-2-weeks.html


5) A memorial to a policeman murdered in 1903. The police then evicted his wife and four children from the family home two weeks after his death.
http://grave-mistakes.blogspot.co.uk/2013/07/a-memorial-to-policeman-murdered-in-1903.html


6) Uncle George recovers his nephew's body from the battlefield.
http://grave-mistakes.blogspot.co.uk/2013/08/uncle-george-recovers-his-nephews-body.html 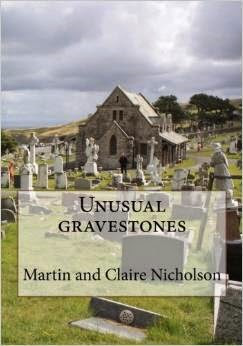 About the authors - Martin and Claire Nicholson own one of the largest archives of grave related photographs in the world. A selection of their work appears in the blog "Grave Mistakes" that has had over 400,000 hits since it was launched in 2013. Other examples appear in the Facebook group "Social History" where Martin acts as the group administrator.
﻿
The authors have viewed millions of gravestones, and are offering readers a selection of the rare and unusual gravestones that they have seen, with full-colour illustrations. Each category of type of gravestone, age of person, cause of death, rare names, and errors found on gravestones are given a points score to indicate rarity.
This book was published in 2015 and is now available from Amazon 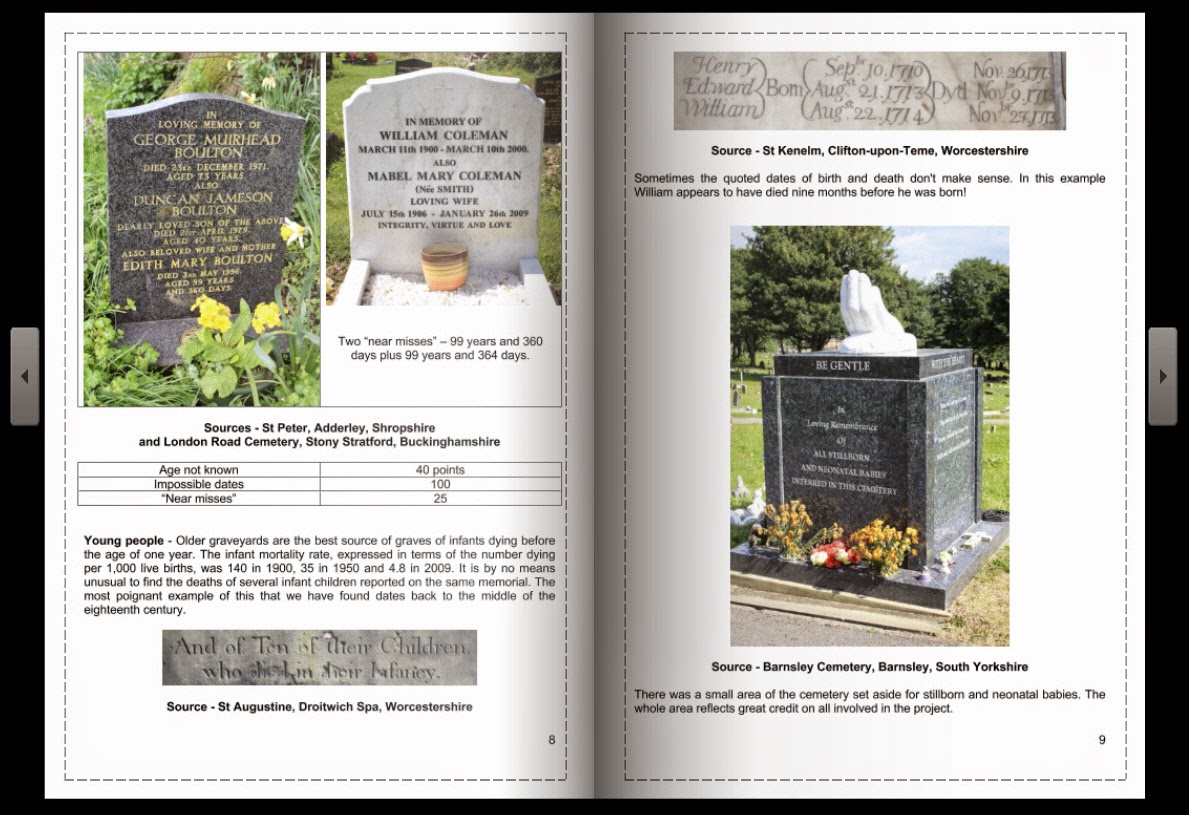