St Mary, Stow-cum-Quy, Cambridgeshire
(Click on an image for a larger version) 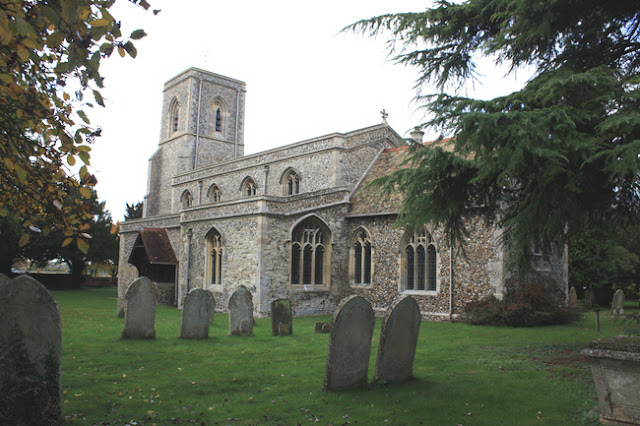 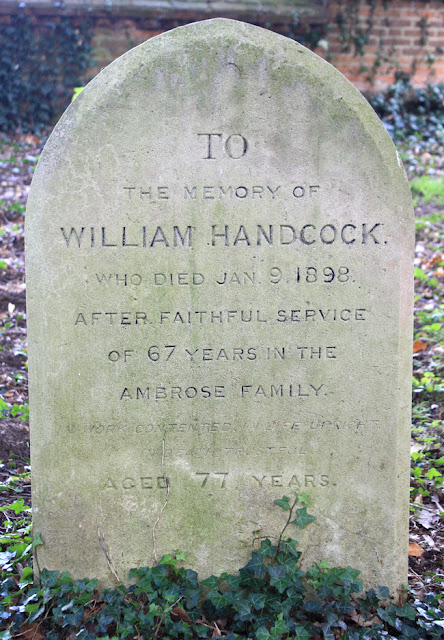