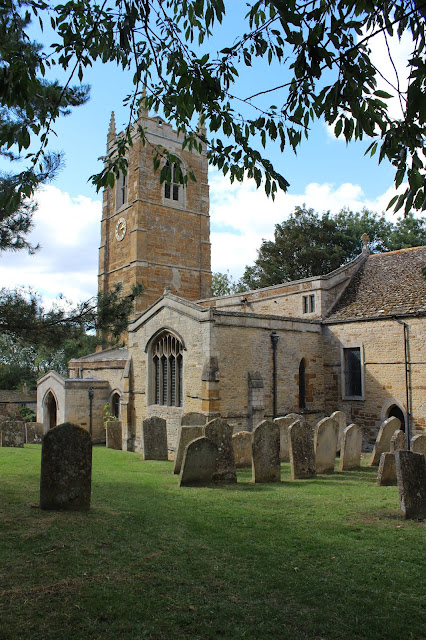 The church is on high ground overlooking the river Welland which is a mile to the west and forms the border with Rutland.  It dates from the 12th century and has the tallest tower in the county. 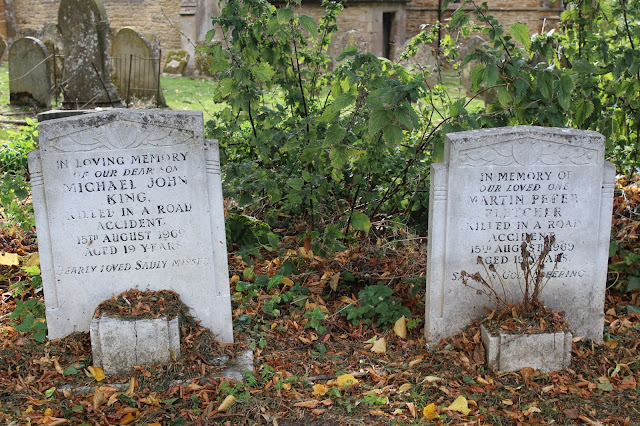 Two young men sadly killed together in a road accident in 1969. 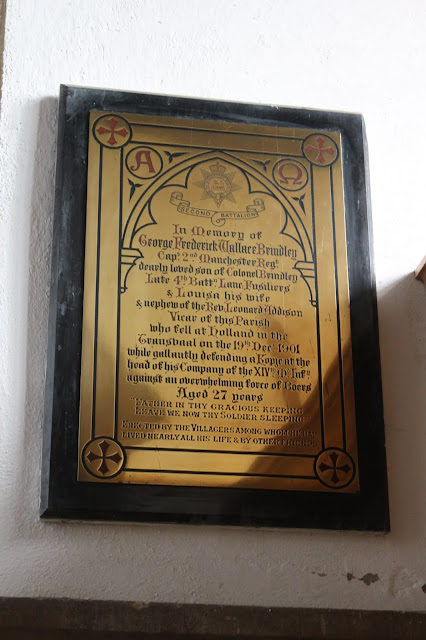 George fell in the Transvaal in 1901 while gallantly defending a Kopje against an overwhelming force of Boers. 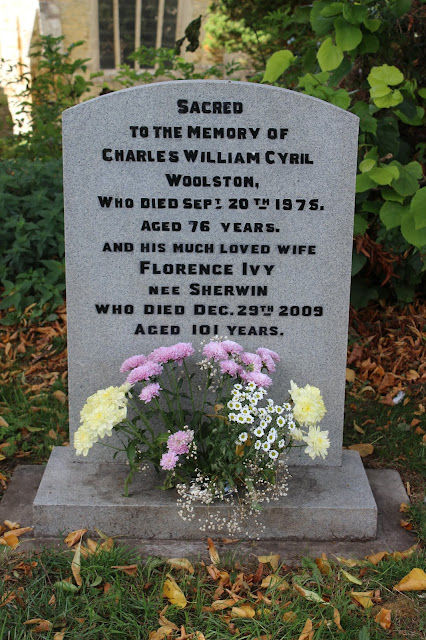 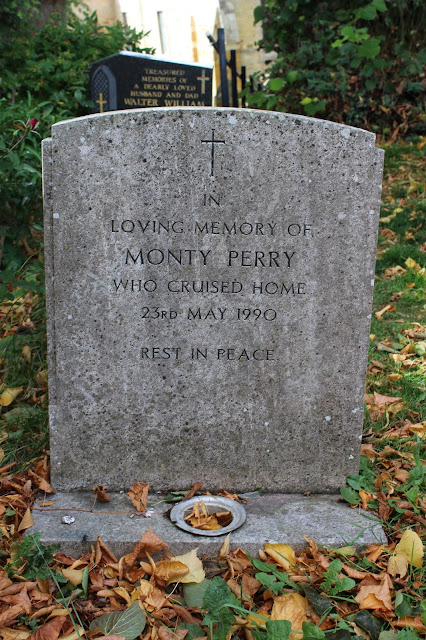 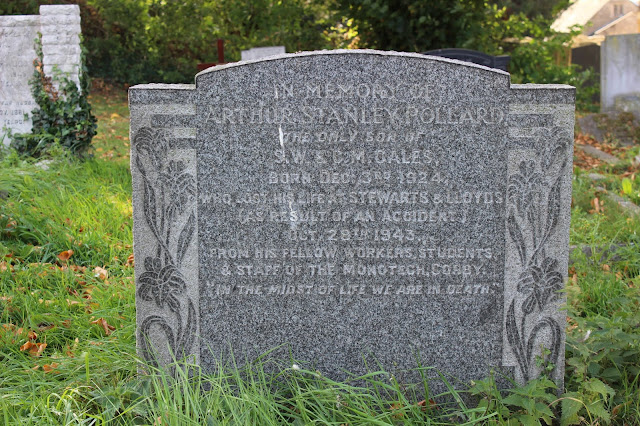 Arthur was aged only 18 years when he died in an accident at Stewarts & Lloyds, a factory that made steel tubes. 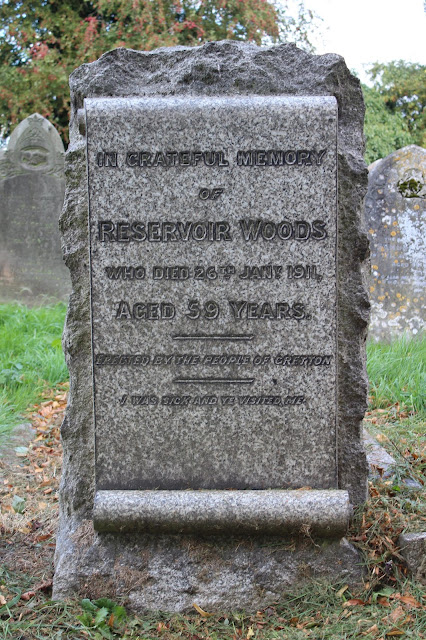 "Reservoir" is a very unusual name. 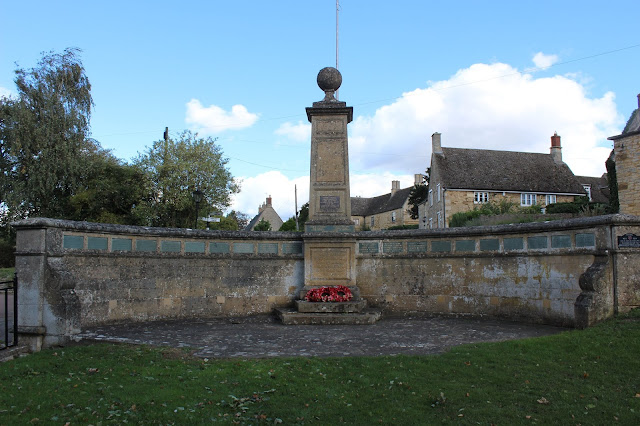 The war memorial in the centre of the village. 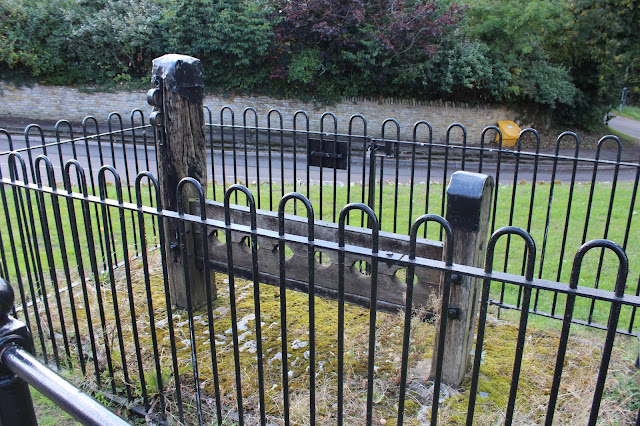 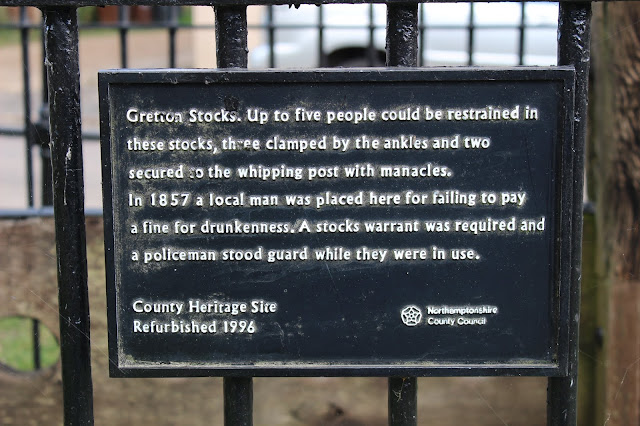