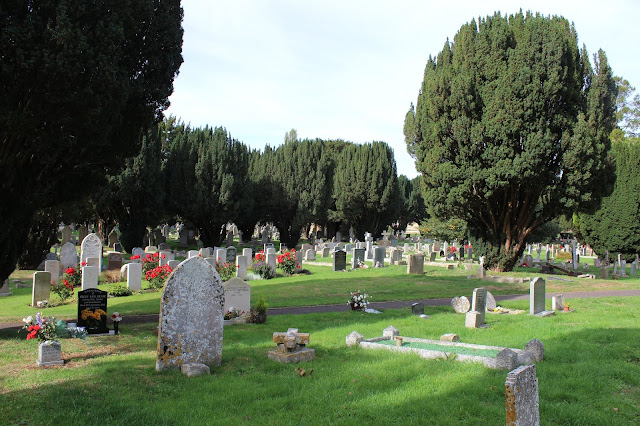 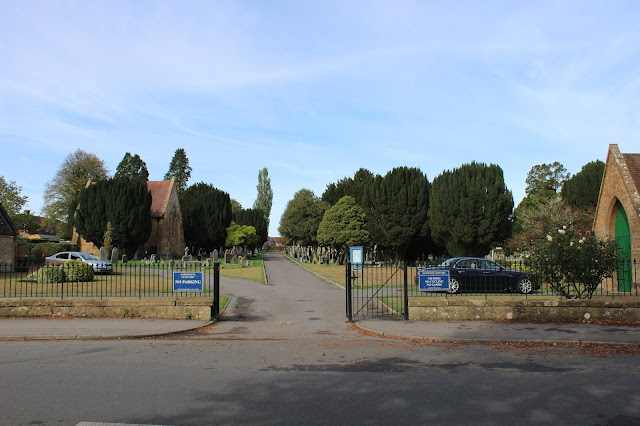 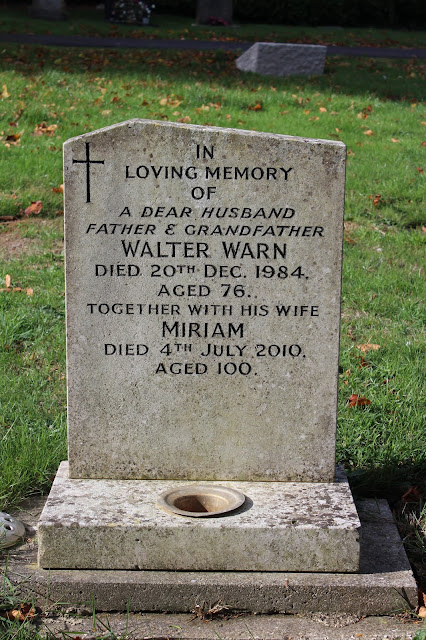 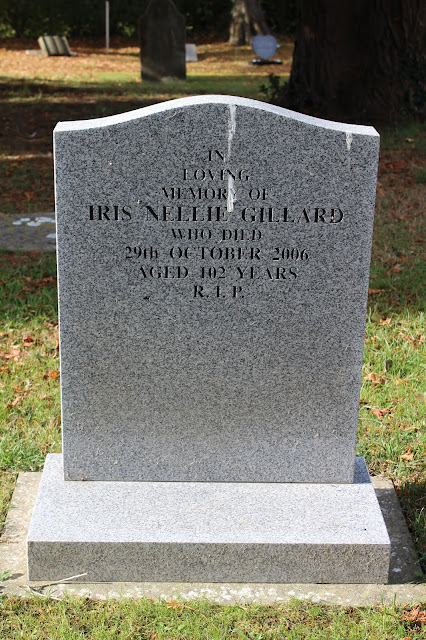 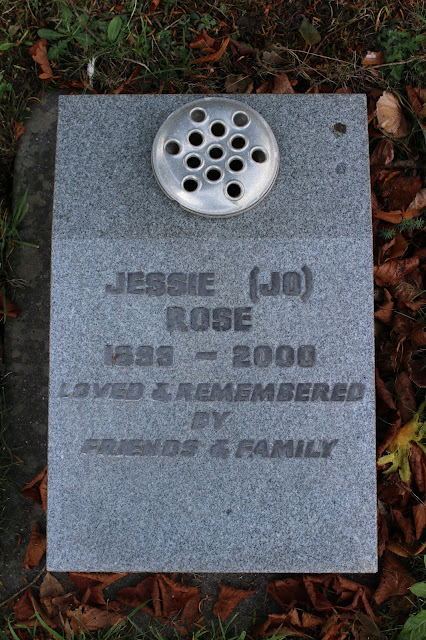 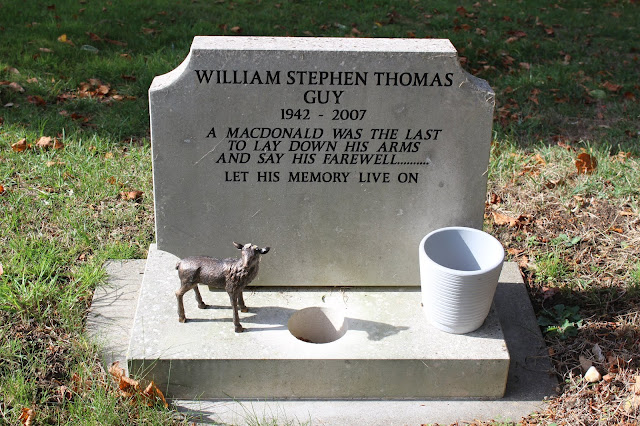 I wonder what was the reason for the reference to "A MacDonald..." 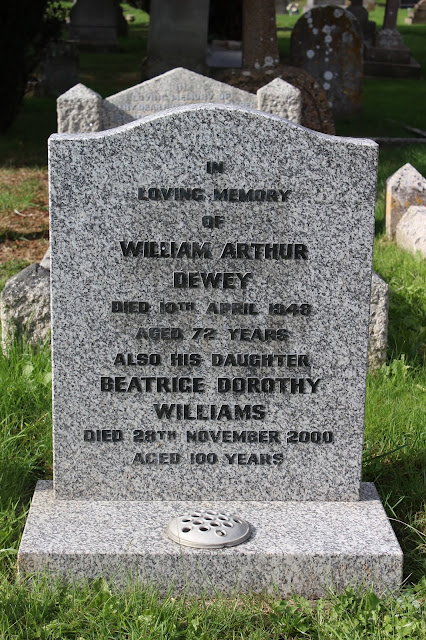 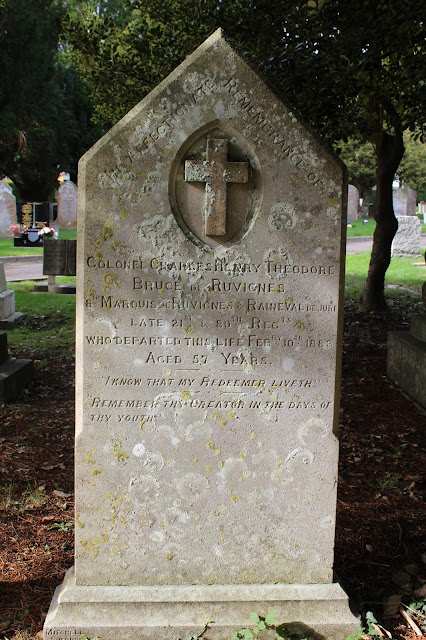 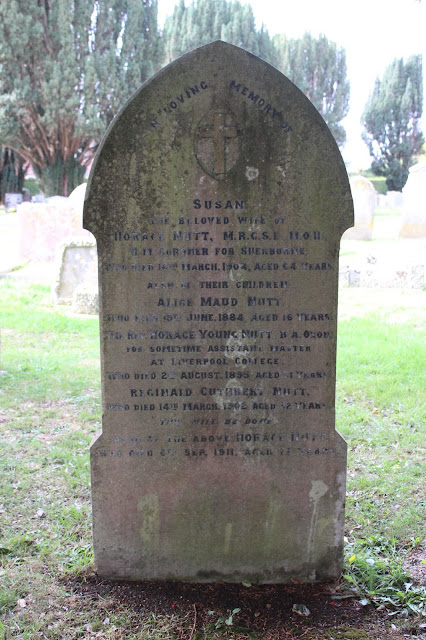 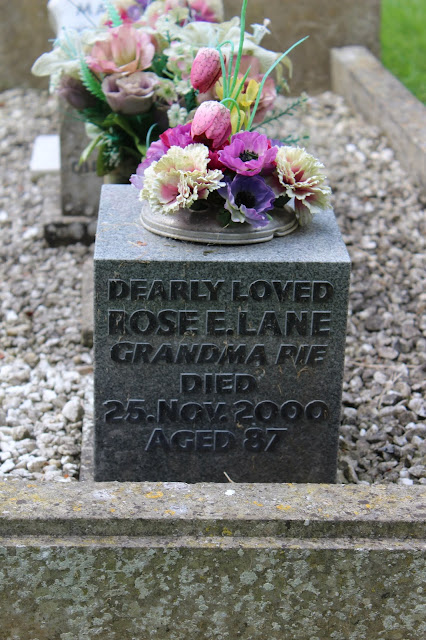 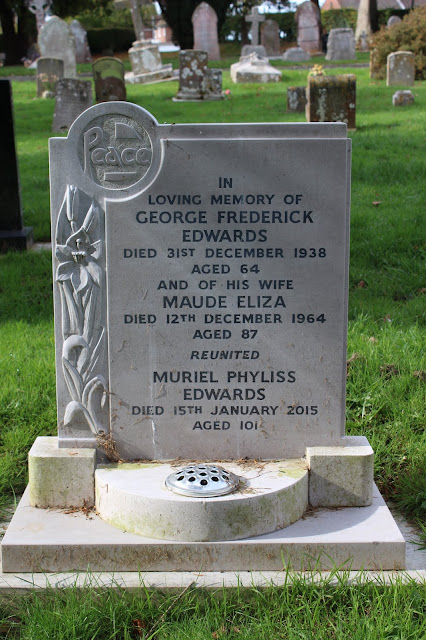 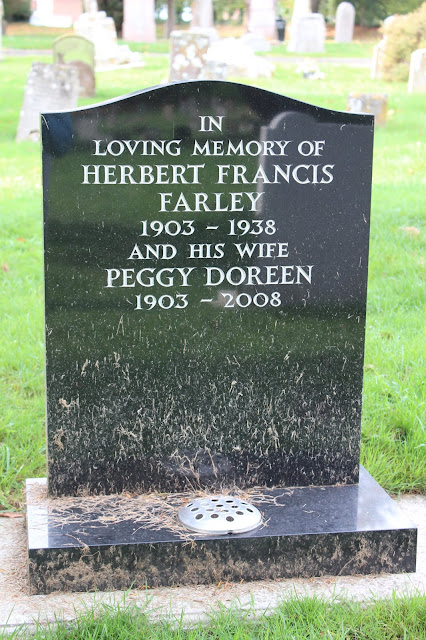 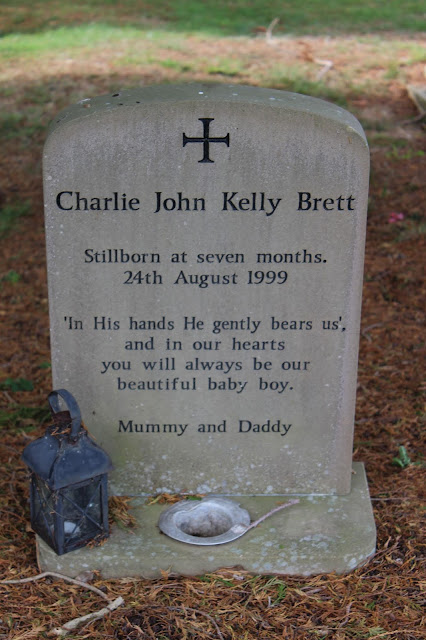 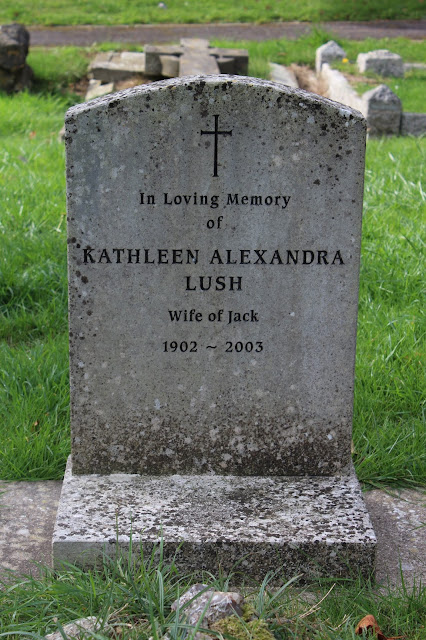 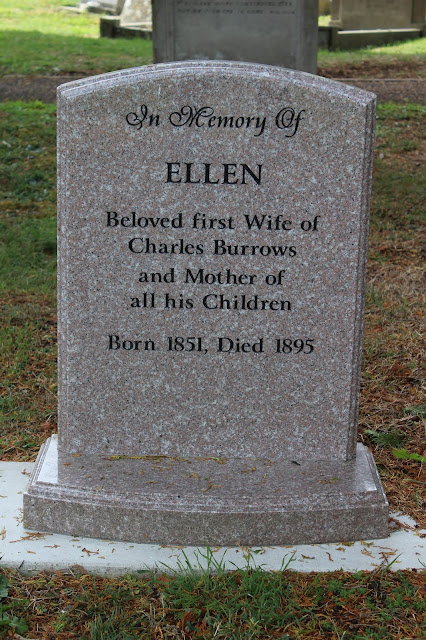 Charles's first wife was the mother of all his children. 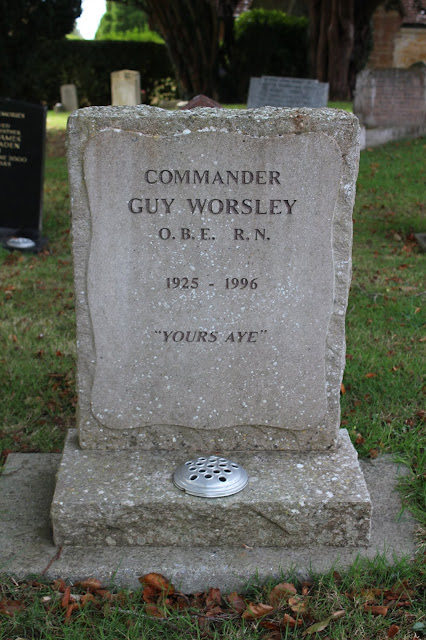 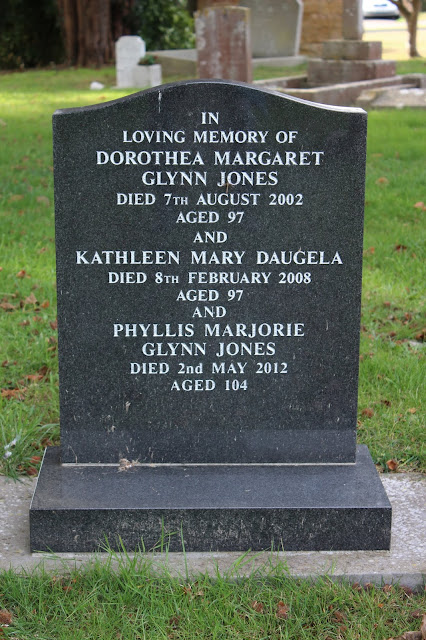 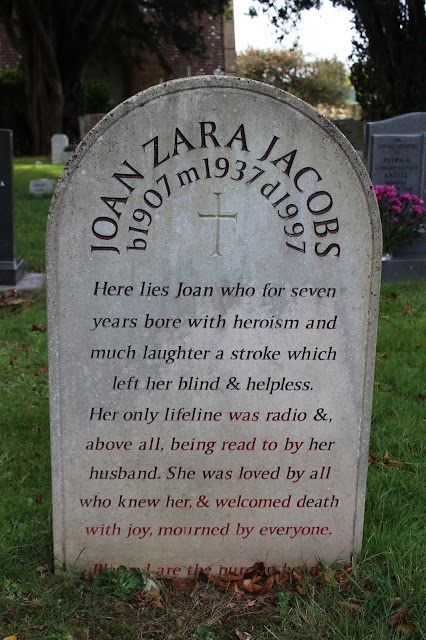 Joan had a stroke which left her blind and helpless for seven years. 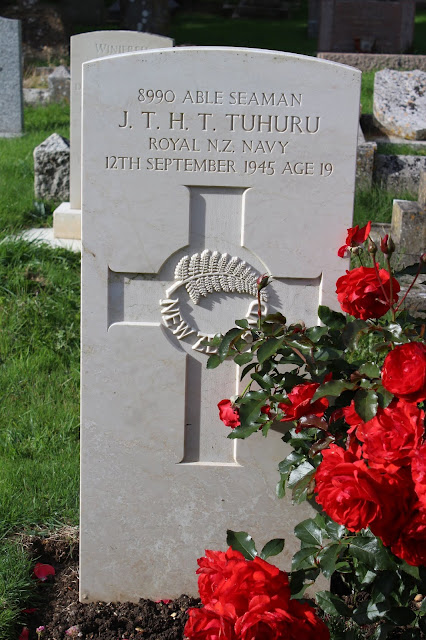 A seaman with the New Zealand Navy. 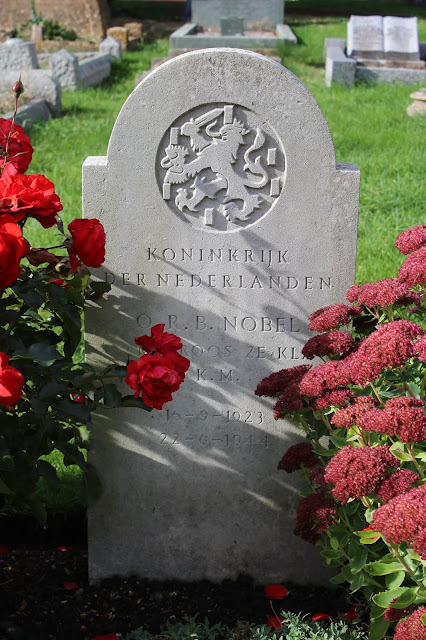 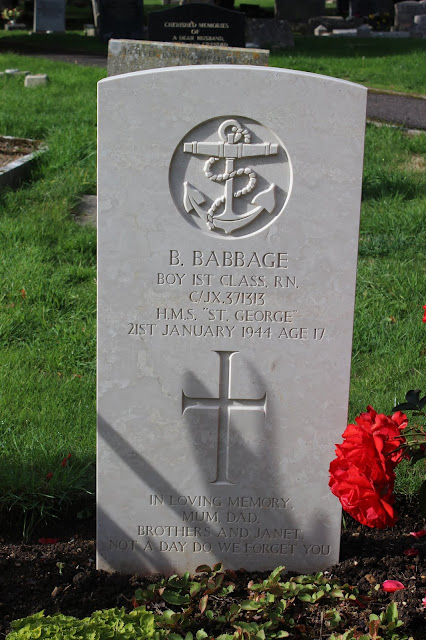 HMS St George was a shore based training school on the Isle of Man, set up by the Royal Navy in September 1939. 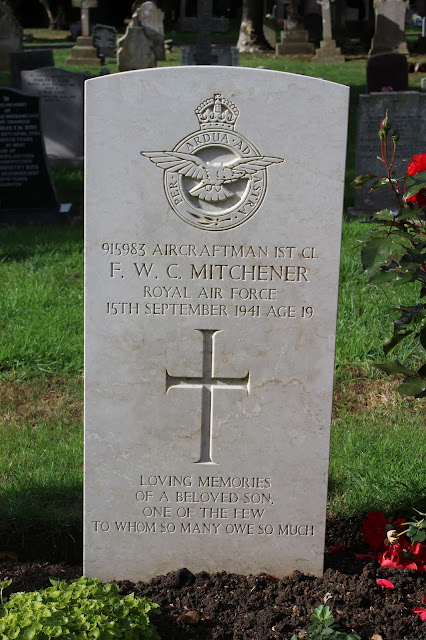