A husband and wife who died on the same day. 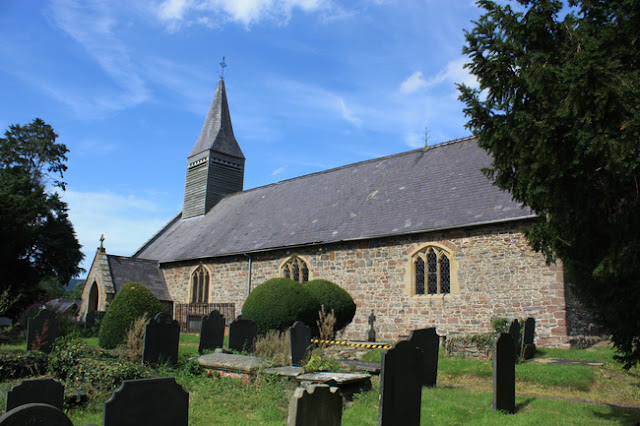 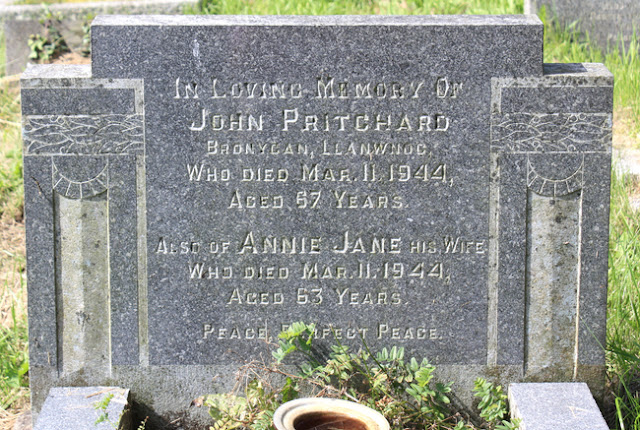