"Re this plot see burial book".

St Tanwg, Harlech, Gwynedd
(Click on an image for a larger version) 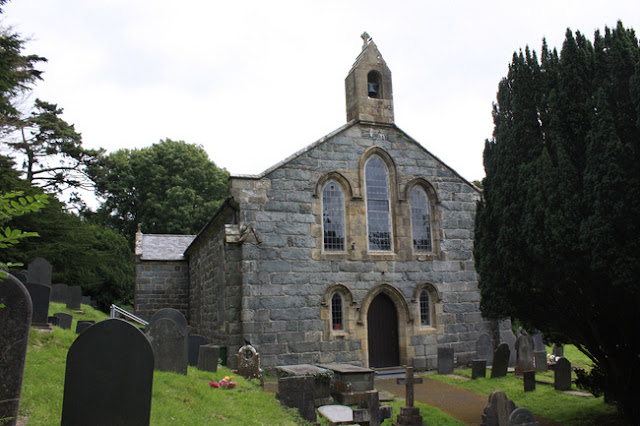 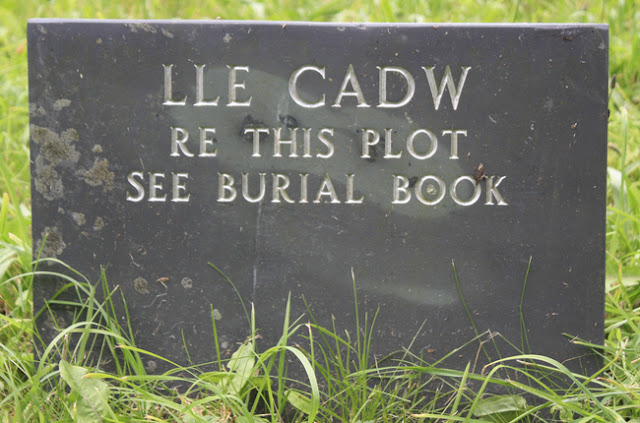