The rather crudely drawn angels blowing trumpets are delighful. 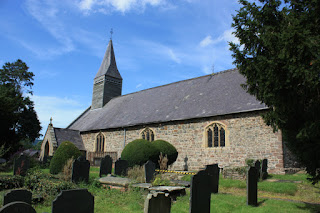 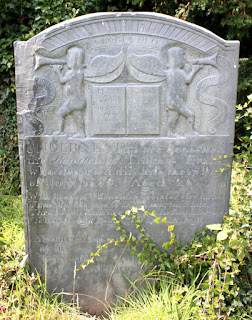 The rather crudely drawn angels blowing trumpets are delightful.