Oh dear - the mason had a few problems!

St David, Newtown, Powys
(Click on an image for a larger version) 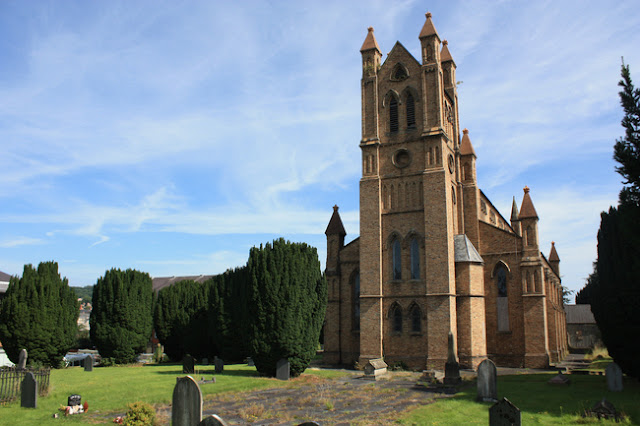 The foundation stone of the church was laid by the Countess of Powys on 27th October, 1843. By the early 1870s the building was being described as "most inconvenient" and structural faults had appeared and as a result a faculty was granted in 1873 for major alterations. This entailed the removal of the galleries and the construction of a chancel with organ chamber and vestry, the removal of the reredos, which had been erected using the screen from the old church, and the replacement of the old box-pews by oak pews free to all. Sadly many problems proved insurmountable and the church had to close in June 2006 and the Parish of Newtown merged with the Parish of Llanllwchaiarn. 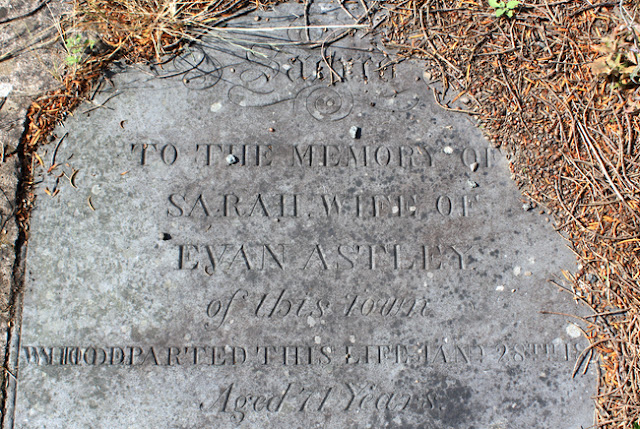