An unusual design for a war memorial with rather more information about the deceased than is normal. 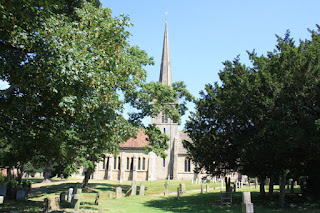 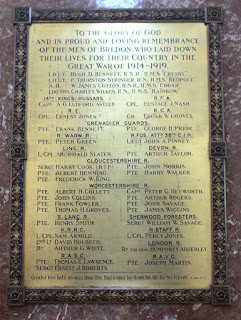