John Wesley was the founder of Methodism. 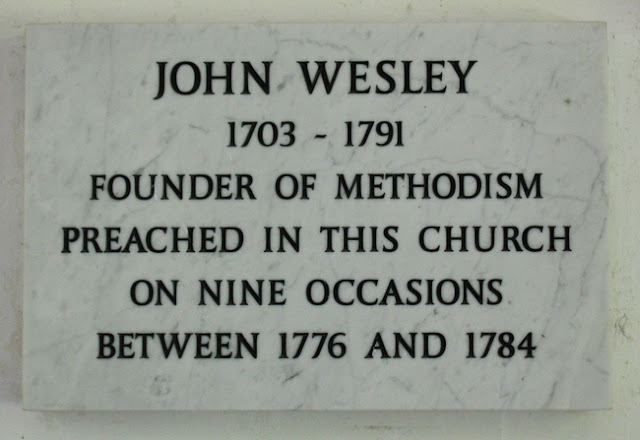